JERUSALEM,Israel – A team of Israeli scientists believes it may have found the cure of all cures to finally end cancer.

“We believe we will offer in a year’s time a complete cure for cancer,” said Dan Aridor, chairman of the board of Accelerated Evolution Biotechnologies Ltd. (AEBi).

“Our cancer cure will be effective from day one, will last a duration of a few weeks and will have no or minimal side-effects at a much lower cost than most other treatments on the market,” Aridor told The Jerusalem Post. “Our solution will be both generic and personal.”

This miracle drug is called MuTaTo, or multi-target toxin. MuTaTo acts as a “cancer antibiotic” and uses a combination of cancer-targeting peptides (amino acid chains) and a toxin that specifically kills cancer cells.

However, MuTaTo uses several cancer-targeting peptides on a single cancer cell at once, along with a cancer-destroying toxin.

AEBi CEO Dr. Ilan Morad said by using this anti-cancer cocktail, “we made sure that the treatment will not be affected by mutations; cancer cells can mutate in such a way that targeted receptors are dropped by the cancer.”

“The probability of having multiple mutations that would modify all targeted receptors simultaneously decreases dramatically with the number of targets used,” Morad continued. “Instead of attacking receptors one at a time, we attack receptors three at a time – not even cancer can mutate three receptors at the same time.”

Another reason why cancer drugs fail and the disease returns is because the drugs do not destroy cancer stem cells.

“If it does not completely annihilate the cancer, the remaining cells can start to get mutations again, and then the cancer comes back, but this time it is drug resistant,” Morad said.

However, he says MuTaTo is small, flexible, and strong enough to both destroy stem cells and penetrate where other drugs cannot reach.

“This should make the whole molecule non-immunogenic in most cases and would enable repeated administration of the drug,” Morad said.

MuTaTo is also a personalized drug. That means cancer patients can give a biopsy to the lab. The scientists will analyze it and give the patient a personalized cocktail of MuTaTo that will specifically destroy their particular cancer.

AEBi has successfully tested the drug in mice. Now, they will soon move forward with clinical trials and would make treatment available within a few years.

If MuTaTo is successful, it has the potential to revolutionize cancer treatment and give hope to the millions of people who are diagnosed each year. 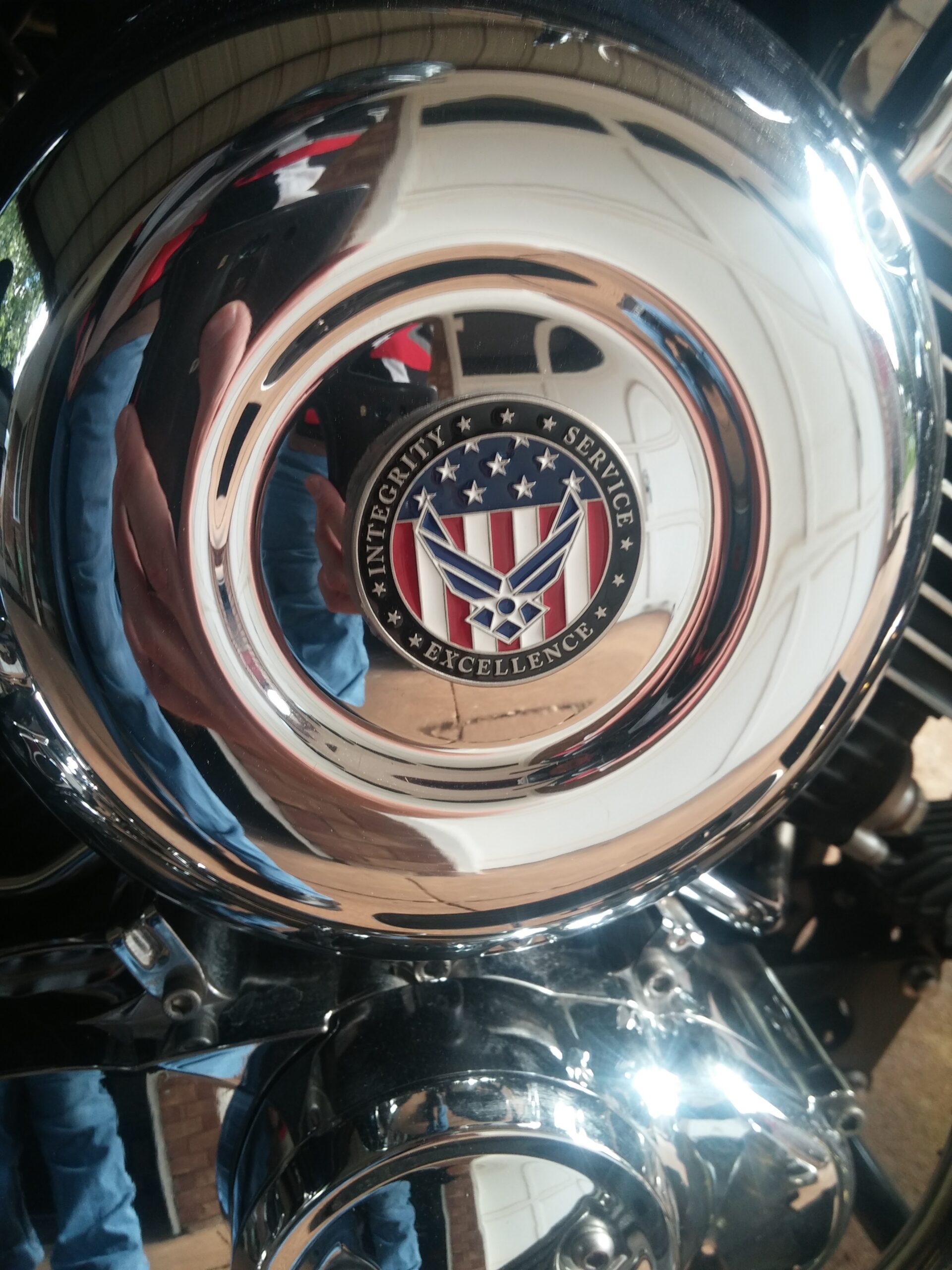